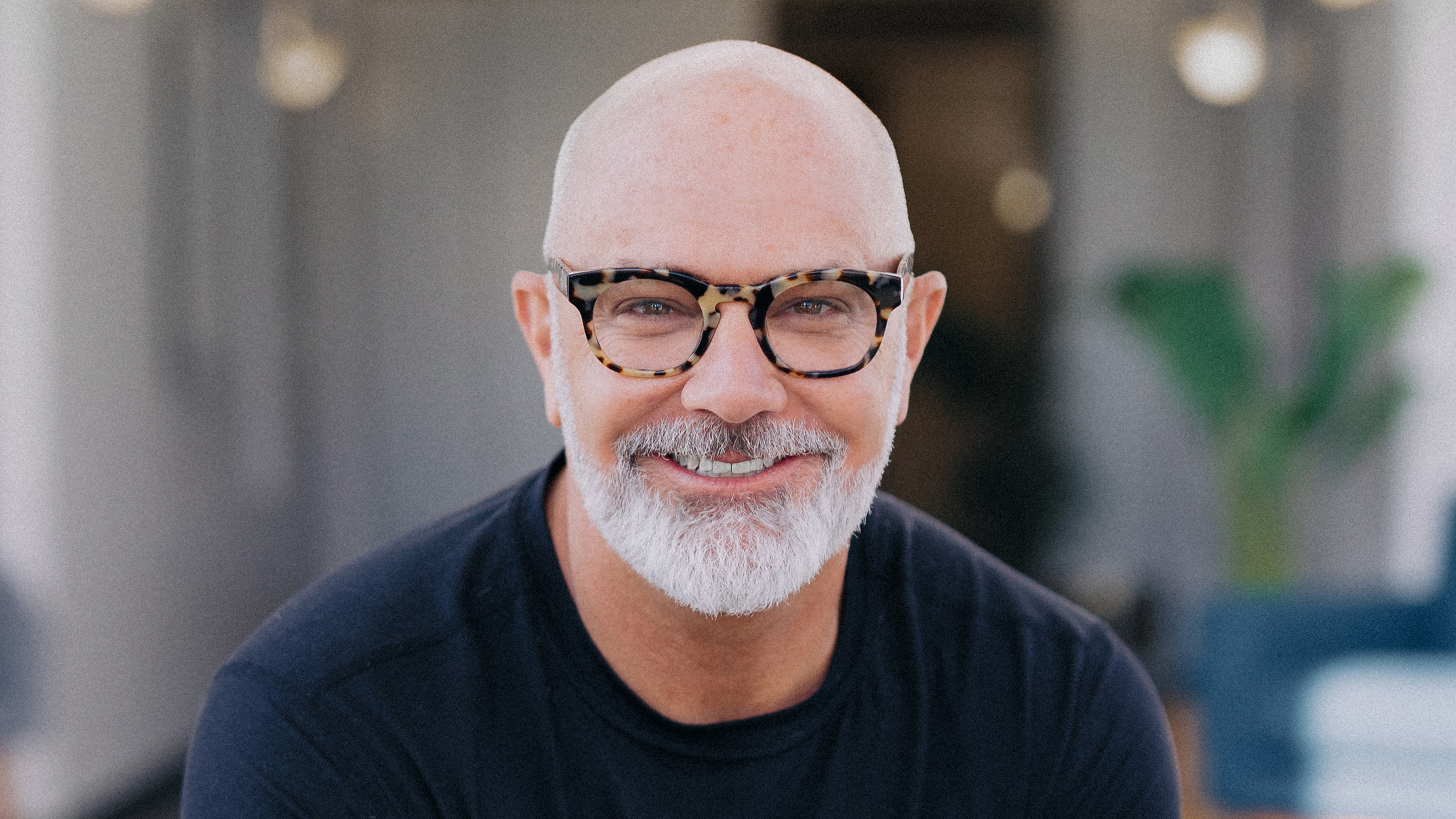 Ben Pirtle is the campus pastor of our Gateway Online Campus. He serves alongside an amazing team of pastors and innovators who are passionate about connecting digitally with people all over the world who call Gateway home.

Ben grew up in Louisiana and was raised in church. After graduating from Louisiana State University, Ben worked in pharmaceuticals and technology. While managing the West Cost branch of a technology firm, Ben was called into full-time ministry; he began serving at Gateway in 2006. Ben spent several years serving in youth ministry and student-focused global missions, helping build the next-generation ministry at Gateway.

After 15 years of serving the next generation, Ben became the online campus pastor for Gateway. Ben and his team are focused on identifying, connecting with, and serving everyone who is a part of Gateway Church online.

Ben and his wife, Callie, married in 2002 and have four beautiful children: Copeland, Watts, Grisham, and Callaway.