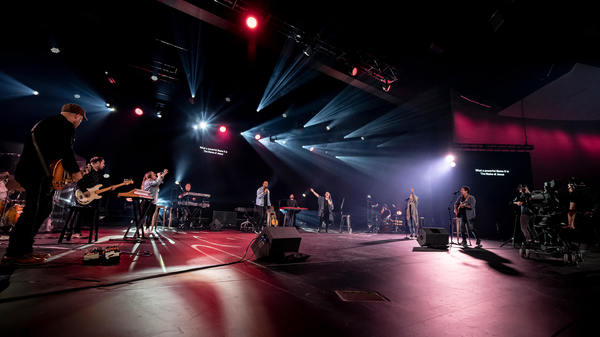 Even when things around us are changing, God's love for us never changes. Spend some time in His presence during our Online Night of Worship.

Pastor Robert talks about how God can change our wilderness into a garden by giving us strength.

This weekend, Pastor Robert continues the Living in His Presence series with a message titled “His Worship,” where he explains that worship is not just singing or exalting God, it’s love expressed. 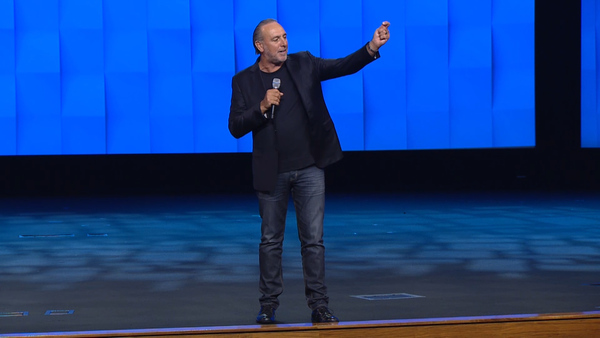 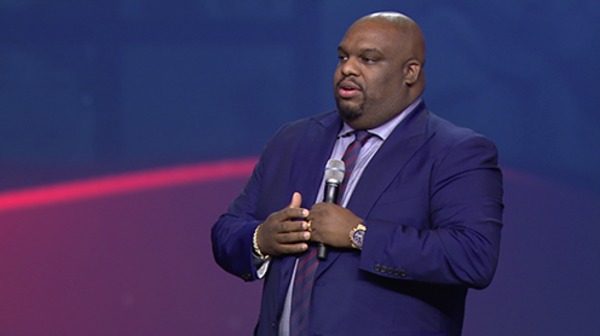 Special guest John Gray shares a message about the power of worship.

Gateway Church presents our summer musical, The Show: A Musical Comedy. On a quest to find a show that’s fresh and original, a Broadway producer discovers a script that has never been done before, which has the potential to be a show to top all shows. 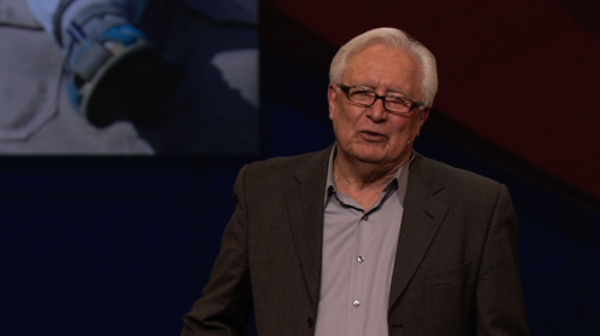 The Heart of Worship

Pastor Olen Griffing shares how our hearts engage in true worship. Our hearts are involved in expressing our faith, conveying our affection and also are an area in which God brings about transformation in our lives. 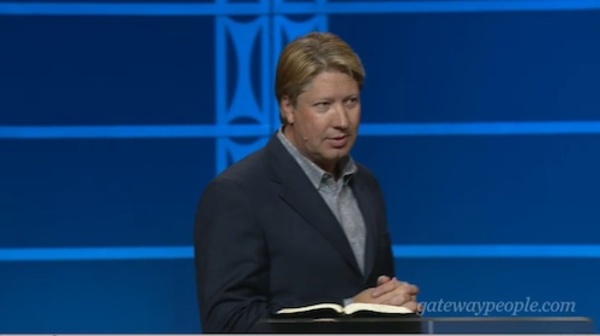 What's So Important About Expressing Worship?

In this second message on worship, Pastor Robert dispels the myth that we can limit worship to our “hearts.” Learn why it’s important to openly express worship. 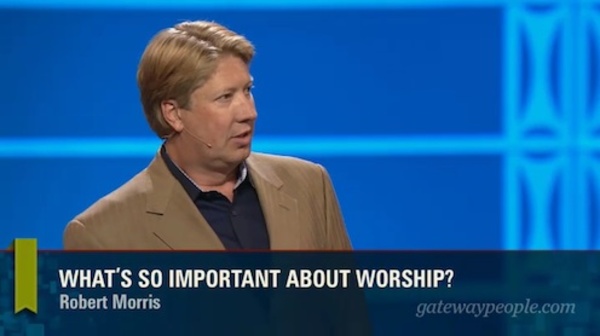 What's So Important About Worship?

Worship isn’t just singing. It’s a personal meeting with God. Pastor Robert teaches how to look at, listen to and learn from God through worship. 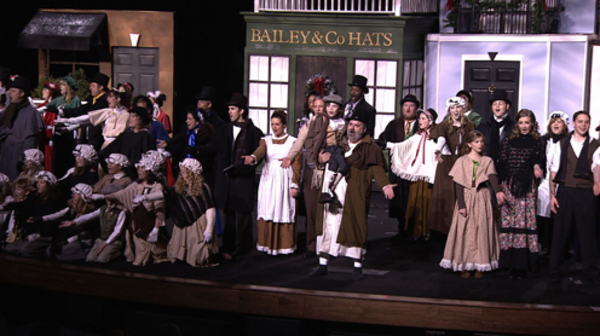 This fun-filled and inspiring musical adaptation of Charles Dickens' classic novel A Christmas Carol adds a riveting and innovative dimension to this classic Christmas tale. Join us as we journey with Ebenezer Scrooge in discovering the true meaning of the Christmas season.

The Will to Worship

The Way of Worship

The Wisdom of Seeking 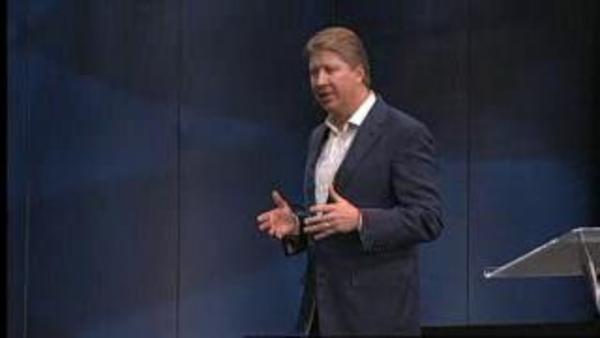