Start the Christmas season with laughter by joining us for The Other Wisemen! This comedic musical adventure follows the Farzan sisters as they attempt to track down a new king, narrowly missing him at every turn—for 33 years! This year, come along for a reimagined journey filled with new songs, special effects, and story twists.

After spending their lives preparing to join the highly esteemed magi only to be rejected, Darina, Cyrena, and Essie Farzan set off to find a new king to serve. On their quest, the sisters encounter many colorful characters, some who assist, some who resist, some you already know, and some fabricated for the show. By the end of their journey, the Farzan sisters not only learn valuable lessons about themselves and their places in the world, but they also discover the secret behind what it truly means to be wise.

With a hilarious cast of characters and much, much more, this fun-filled show is sure to create meaningful memories. You won’t want to miss one of the most exciting musical events of the Christmas season! 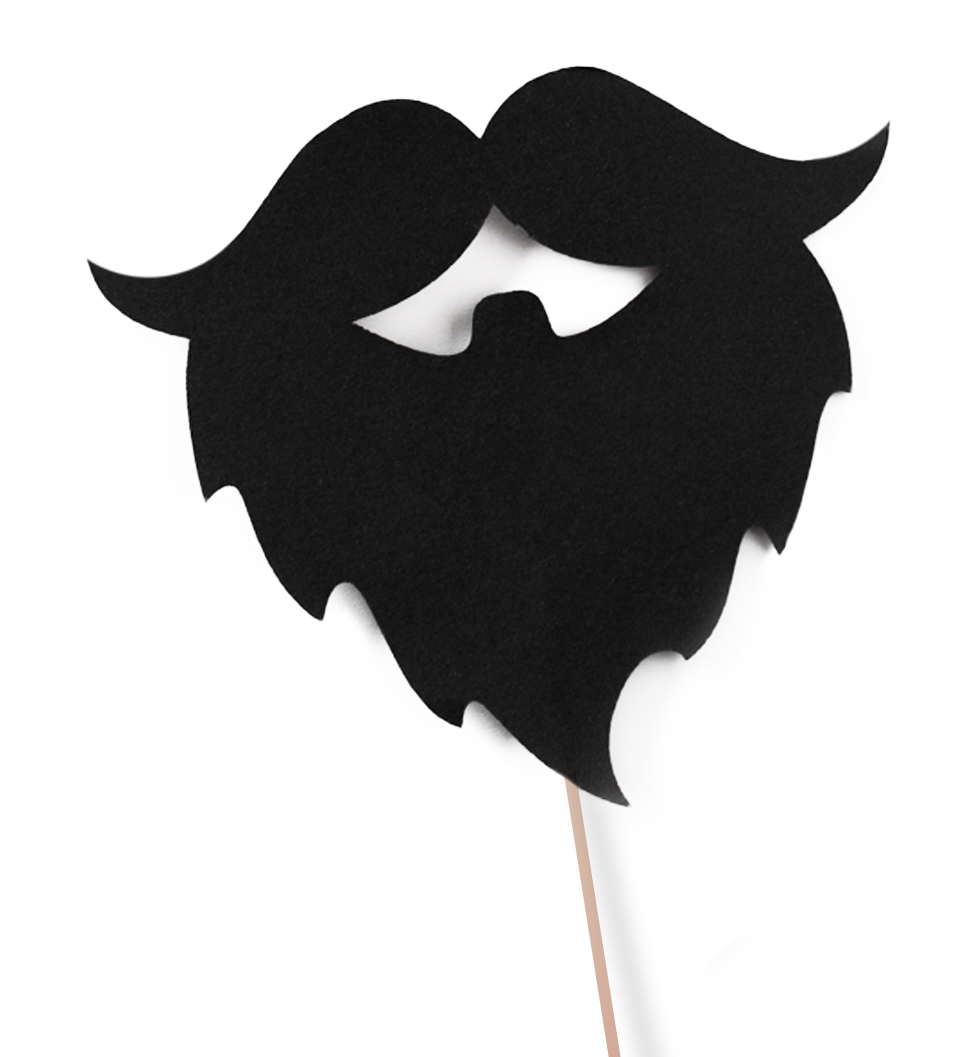 Join Us for The Other Wisemen

Admission is free, but seat reservations are required. Select a service time below *

Admission is free; seat reservations are not required. The musical will be broadcast from our Southlake Campus to all other DFW campuses during weekend services. Children’s ministry is available (newborn–sixth grade).

See our Gatherings page for locations around the United States where you can watch our simulcast with Gateway family!

Spanish interpretation is available for our in-person shows December 8 through 11. For more information, visit Connect Central in the lobby before the show begins. The musical will also be available in Spanish on YouTube beginning Sunday, December 11, at 9 am (CT).

No matter where you are, you can experience our Christmas show online beginning 7 pm (CT) on Thursday, December 8.

Three Fun Weekends & Ways to Give Back